Crate Classics told us “We’re big fans of Jodian and when we got the chance to session with her we jumped at it.”

“She has such a sweet soulful voice and it compliments the beat so well, fusing elements of reggae, Dub jungle and bassline.”

Follow them on Bandcamp to stay on top of all their forthcoming music, including a gritty Voltage remix of ’Rudeboy Sound’

Have a listen to all the freshest drum & bass on our very own LoveThatBass record label. Our music covers the full spectrum of the jungle / dnb genre with tracks from the likes of Jaydan, Kleu, Waypoint, Glitch City, AKAS, Oversight & more! 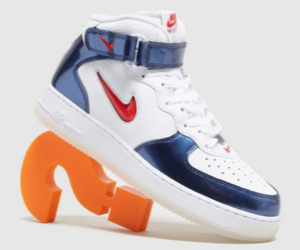 Kleu Show No Signs Of Fading Away